This post contains affiliated links through which I may be reimbursed for purchases.  Proceeds will go to support this blog!  Thanks!

Yes, I know I said “Antiobiotics vs. Yeast-Based Probiotics”, but this isn’t a pros and cons review about one over the other. Instead, I’d like to share about what I did while taking Doxycyline to combat the potential damage to my gut.  I’ll introduce you to Saccharomyces Boulardii.

As some of you know, I was recently diagnosed with early-stage Lyme Disease.  Read more here!

Last Friday, after two weeks of pills, I took my final dose of Doxycycline (the go-to antibiotic for treatment).  **Oh the side affects!  I had the headaches, the body aches, the dizziness, the nausea, the brain fog and the fatigue on top of my fatigue.  It wasn’t the best time.

After the first few days, I called my doctor to see if I should stop taking the pills, but I was informed that it is probably the Herxheimer Reaction as my body detoxed.  Yes, I’m a skeptical one when it comes to medical advice especially when it doesn’t feel right.  I thought for sure I was subjecting myself to permanent damage from all the possible side affects listed with the medication (the list is scary).  And there’s also that bit of me that still thinks the test was a false positive.  I called a second doctor just to make sure, and was told the same thing with the added warning to take my Lyme diagnosis seriously at least until my retest.  Ok. Fine.  So I pressed on with the treatment plan and have lived to tell! *Whew*

I’ve said this before and I’ll say it again.  I don’t like antibiotics!

Ok, I’m off that soap box.  As it turned out, after the first five days or so, the severity of the side affects (or Herxing, whichever one it really was) waned.

By the end of the two weeks, the only annoying part about taking the antibiotics was the fact that I had to wake up way earlier and go to bed a bit later than I would’ve liked.  Sometimes scheduling pills around meals and other supplements gets complicated especially with ones like these.  Alarms were set throughout the day to ensure I’d take a dose every 12 hours and that I didn’t take it two hours before or after eating or taking vitamins/supplements.  I cheated on the “take on an empty stomach” part though.  Taking it with a bit of food took care of the nausea.

So, all this to say: I took the antibiotics.

What Antibiotics Do To Your Gut

The thing about antibiotics is that they believe in equality – as in, they kill the good and the bad bacteria in your body.  This is why side effects of antibiotics include yeast infections (candida and thrush).  I’d also add that they can contribute to IBS and food sensitivities since this tends to be the case with me.

Taking normal probiotics while on antibiotics is a bit of a waste since they won’t last long in your system.  Instead, I use a yeast-based probiotic called Saccharomyces Boulardii which is know for being “hardy” when under attack.  These probiotics aren’t susceptible to antibiotics like the others.

I took it once in the morning before breakfast and once in the evening before dinner.  It was amazing because I could actually feel the Saccharomyces calming my stomach!  If you’re taking antibiotics, you’ll definitely want to pit Saccharomyces against them to keep your gut flora balanced.  Now that I’m off the Doxycycline, I still take the Saccharomyces in the morning and my normal probiotic supplement in the evening (My doctor has advised I continue this for a few weeks to ensure my gut gets back to having a full spectrum of good bacteria).

Want to try?  Here’s the Saccharomyces I use.

Tip: Probiotics are alive!  It’s best to keep probiotic foods and supplements cool.  My Saccharomyces resides in my fridge while all my other probiotics are kept at 76 degrees or lower.

What about you?  How do you care for your gut while on antibiotics?  I’d love to know.

** After being out in the sun for Labor Day Weekend, 10 days after finishing the Doxycycline, I got a massive butterfly rash across my face.  After tests for Lupus came back negative, it was concluded that the Doxycycline was lingering in my system since photo sensitivity is a common side effect.   Just a heads up for anyone taking this antibiotic. 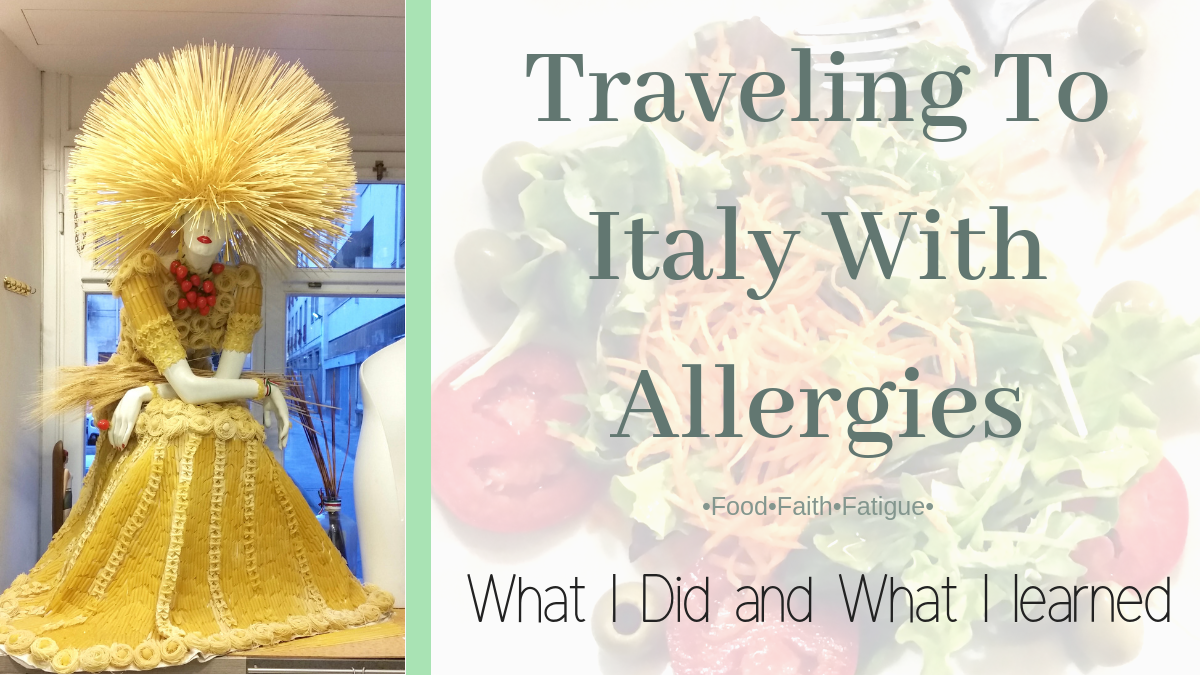 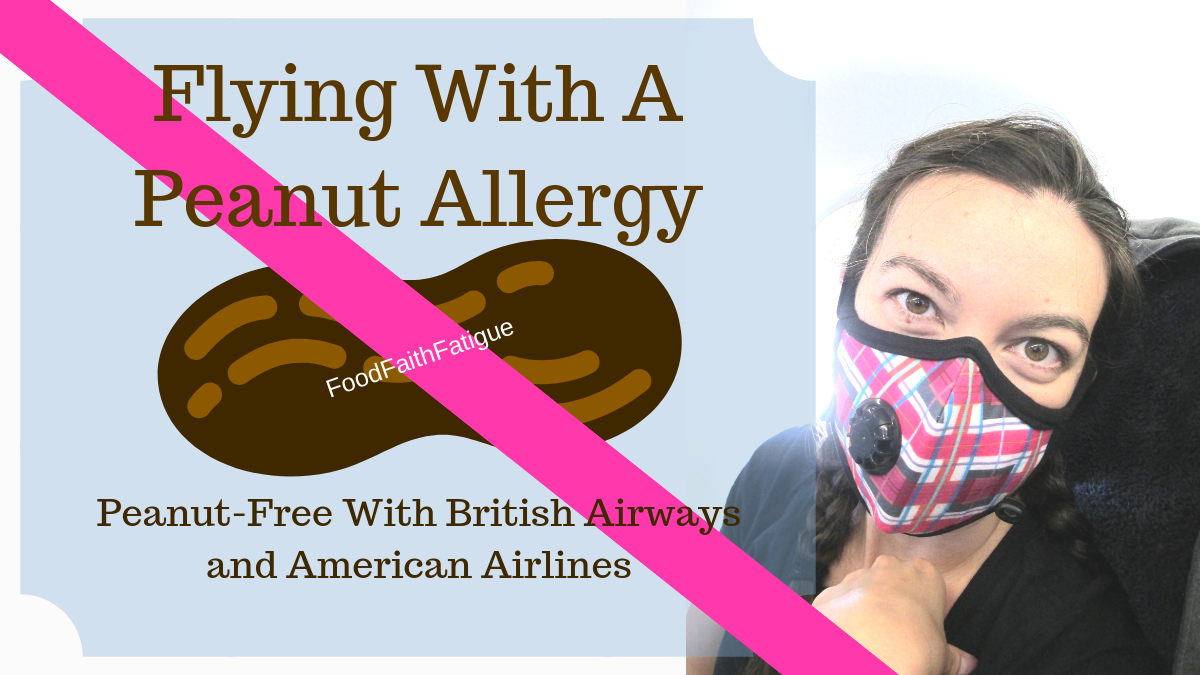