Hi all!
I’m writing this post with ministry and missions in mind, but I think the concept applies to so many other topics.

Being told “no” is not politically correct in today’s post-modern world, and more and more it is cause for offense. “What do you mean, ‘NO’?!?”

I’ve also seen this negative perception of “no” cloud our judgment of the supernatural as well.

What if what I am praying for is good, backed by Scripture to be part of God’s plans, and a profound desire in my heart? Certainly, this must mean God will answer, “Yes”?

Maybe He will, maybe He won’t. His ways are way beyond ours. Whatever He answers, though, we can be positive it is right for the time. Here is a post about desiring God’s “better” through pain.

That being said, it is important to understand that receiving a “no” answer does not mean that it won’t be “yes” later, so keep praying!
God is outside of time as we live it, and the answer could already be “yes” but take place later.

Here are some prayer principles to remember even when we have received “no” so far:

1 Thessalonians 5:16-18
Rejoice always, pray without ceasing, give thanks in all circumstances; for this is the will of God in Christ Jesus for you.
Luke 18:1-8
And he told them a parable to the effect that they ought always to pray and not lose heart. He said, “In a certain city there was a judge who neither feared God nor respected man. And there was a widow in that city who kept coming to him and saying, ‘Give me justice against my adversary.’ For a while he refused, but afterward he said to himself, ‘Though I neither fear God nor respect man, yet because this widow keeps bothering me, I will give her justice, so that she will not beat me down by her continual coming.’” And the Lord said, “Hear what the unrighteous judge says. And will not God give justice to his elect, who cry to him day and night? Will he delay long over them? I tell you, he will give justice to them speedily. Nevertheless, when the Son of Man comes, will he find faith on earth?”

My Call to Missions and Later a Confusing “No”

“Missionary” comes from Latin meaning “sent one”, and isn’t actually in Scripture.  However, the model for Christians to be sent out to serve is seen in Jesus’ example with His followers. He took them on many missionary adventures during His earthly ministry, but probably His most famous “sending” is The Great Commission:

Matthew 28:19-20
“Go therefore and make disciples of all nations, baptizing them in the name of the Father and of the Son and of the Holy Spirit, teaching them to observe all that I have commanded you. And behold, I am with you always, to the end of the age.”

I Knew I Had To Go

When I was in my last semester of college, I got the calling to go serve oversees. There wasn’t any sign in the sky or big moment, just a sudden need. I knew I had to go.
In a matter of months, impossible obstacles were overcome (I got my passport in a few weeks when the processing time should’ve been a few months, the money was miraculously all raised in no time, and I instantly got a team of 4 other friends who wanted to join me on my maiden voyage…a team of at least 5 was what my family required for me to go!).
Soon after I graduated college, we went to Slovakia. That summer was amazing and I fell in love with my new country, my new friends, and the work.  By January of the following year, I had moved there indefinitely. God knew I didn’t know the first thing about becoming a missionary, so He took care of everything.

Nothing has ever gone smoother.

Two weeks shy of 6 years later, I boarded my last transatlantic flight praying I wouldn’t collapse during my journey back to the States. I was so sick and exhausted and needed some R&R. Surely I’d be back after winter break. Slovakia was where I belonged. My friends, my work, my home, my whole adult existence, and my life’s calling were all there.

It’s been 4.25 years, and I am still sick. Slovakia has since returned a couple bags of my earthly possessions, but she still hasn’t returned the piece she stole from my heart.

Why Would God Say No To Something Good?

For a while I was aghast that God would do such a thing. It didn’t make sense! I thought He’d come around so I prayed and prayed that I’d get better and get to go home. Isn’t all this good to pray for? Isn’t this God’s will?
But the answer was “no”.
Slowly, I’ve seen the bigger picture. My protesting has turned to thanksgiving. I’ve since gotten married to a wonderful man, and God has been teaching me awesome things like living in His rest and grace. I also see that God is my story with Chronic Illness to lead people His way. “No” doesn’t mean stop. It’s just a redirection. God always has something bigger and better than we can imagine up His sleeves!

Jesus Tells The Gerasenian “No”

The story in the Bible of when Jesus met the man hosting loads of demons comes to mind. I know, random, but bear with me! You’ll see my connection!

One of the recordings is found in Mark 5:1-20 if you want to follow along.
Jesus does an amazing thing and takes the demons away from this once deranged homeless man. Now free and sane,

the Bible says that “the man who had been possessed with demons begged him that he might be with him. And he [Jesus] did not permit him but said to him, ‘Go home to your friends and tell them how much the Lord has done for you, and how he has had mercy on you.’ And he went away and began to proclaim in the Decapolis how much Jesus had one for him, and everyone marveled” (Mark 5:18-20).

But get this. Jesus had a bigger and better plan for this man. Usually when Jesus and His entourage came to a place, people would flock to see him bringing their sick so they’d be healed. During this visit, though, the demon-possessed man was the only one ministered to in the area. With a faith just moments old, this man was then sent to share about what Jesus just did to his people. Later, Jesus visited again (Mark 7:31-37) and the crowds that greeted Him were full of faith and begged Him to heal them too. All because Jesus said “no”. Beautiful!

Now when I pray I want to leave it up to God to decide what’s best. James 4:15 reminds us that God has the ultimate game plan and we “ought to say, ‘If the Lord wills, we will live and do this or that.'”

Less of my plans and more of Jesus’ plans, please!

What about you.  Have you gotten a confusing “no” from the Lord only to see a better plan play out? 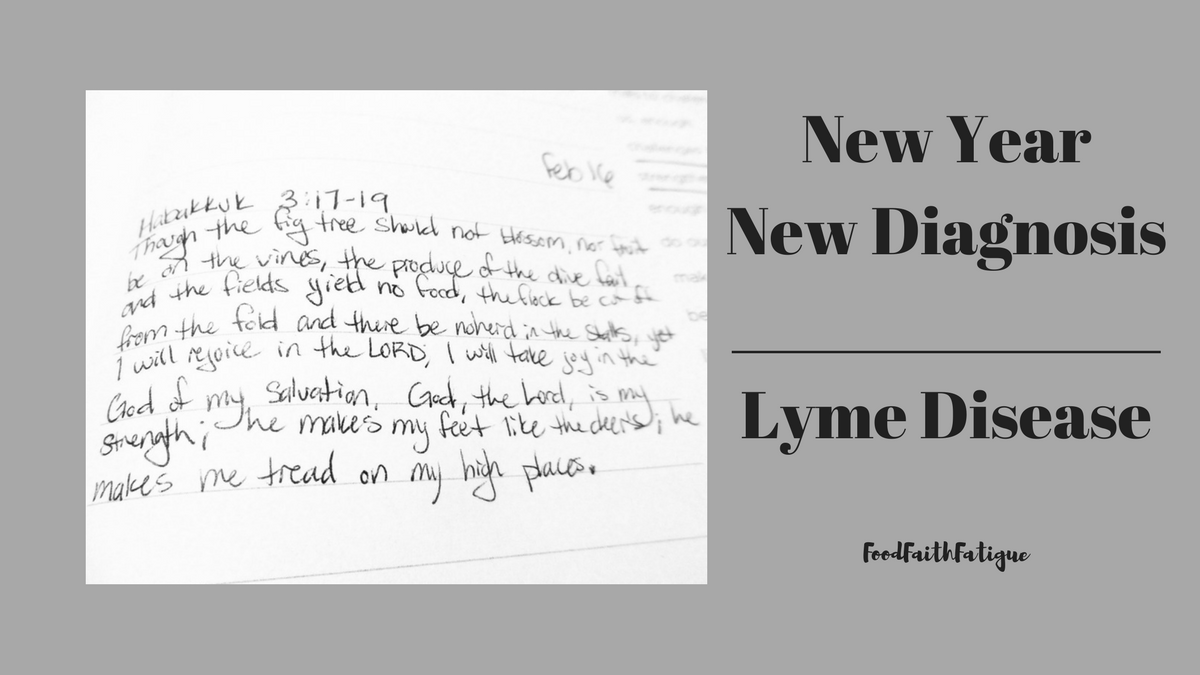 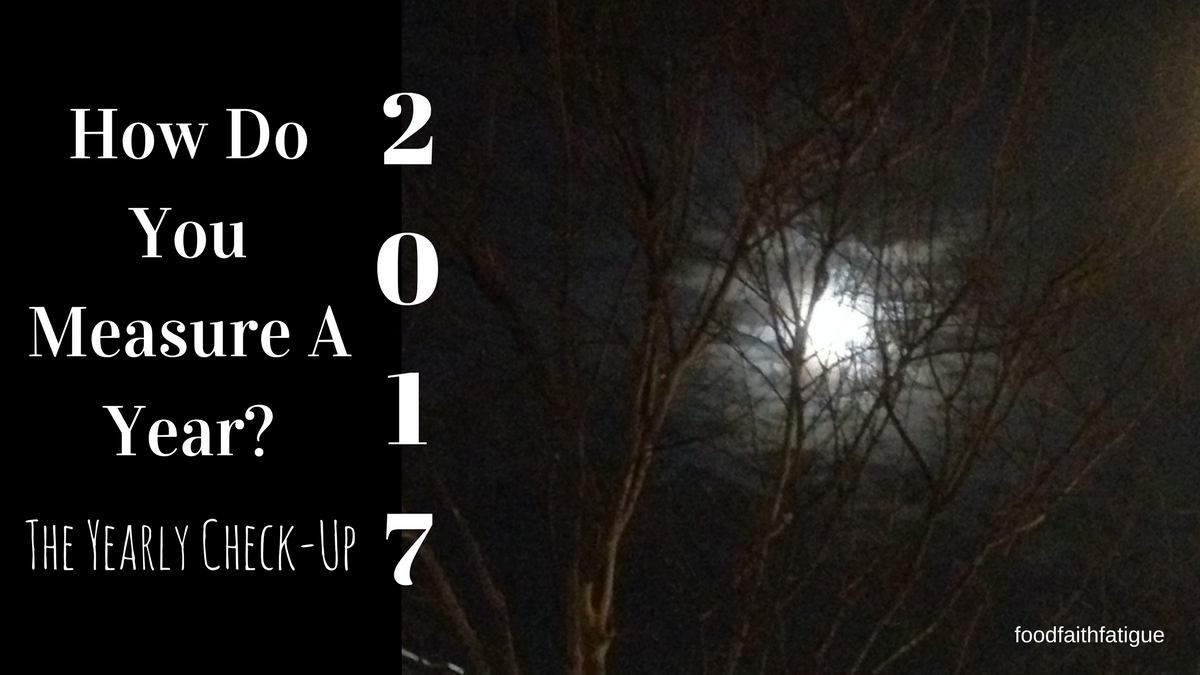